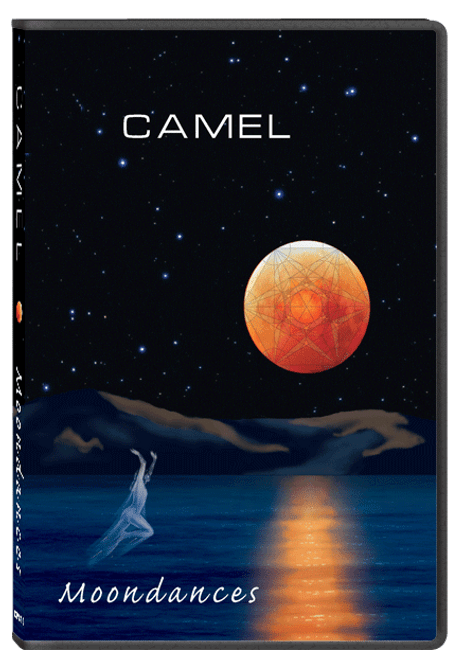 ℗©2007 Camel Productions UK Ltd. All rights reserved. All forms of usage and/or distribution including but not limited to copying, sharing, distributing, uploading to the internet, YouTube, social media, Facebook, etc. without written permission from the copyright holder are strictly prohibited

Performances at the Hammersmith Odeon (1976) and The Hippodrome (1977). Bonus: Includes previously unreleased audio recordings from the original band lineup.