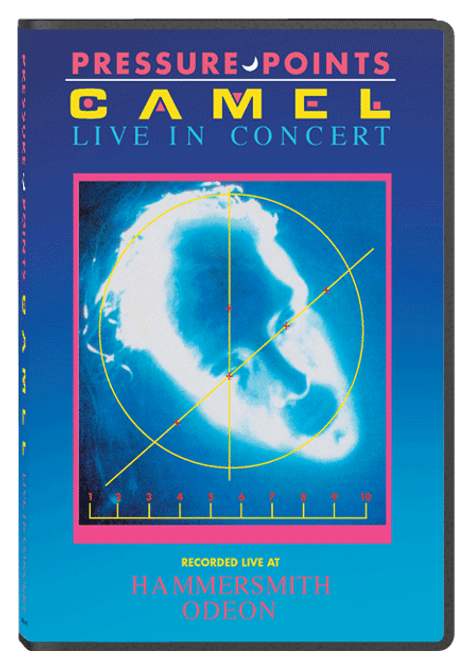 ℗©1985 Camel Productions UK Ltd. All rights reserved. All forms of usage and/or distribution including but not limited to copying, sharing, distributing, uploading to the internet, YouTube, social media, face book, etc. without written permission from the copyright holder are strictly prohibited